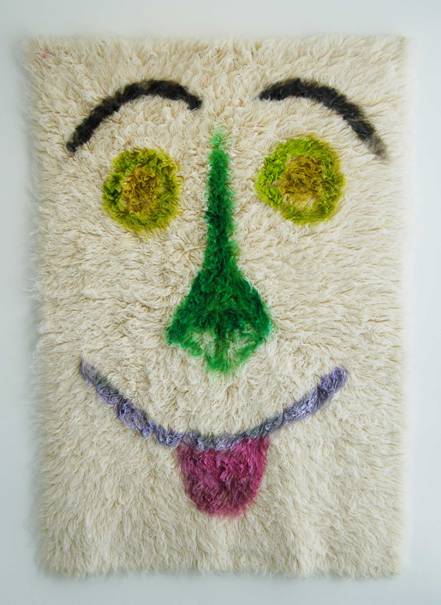 The smile can be seen as both disarming and annoying and is read as easily as a sign of great wisdom and of great stupidity. The “open face” is a term used in discussions on the authenticity of the artwork as a symbol of the honest intention, emphasized by traditional art practitioners and conversely seen as lacking in contemporary art. Contemporary artists might on the other hand see the traditionalists as naive and a bit soft. 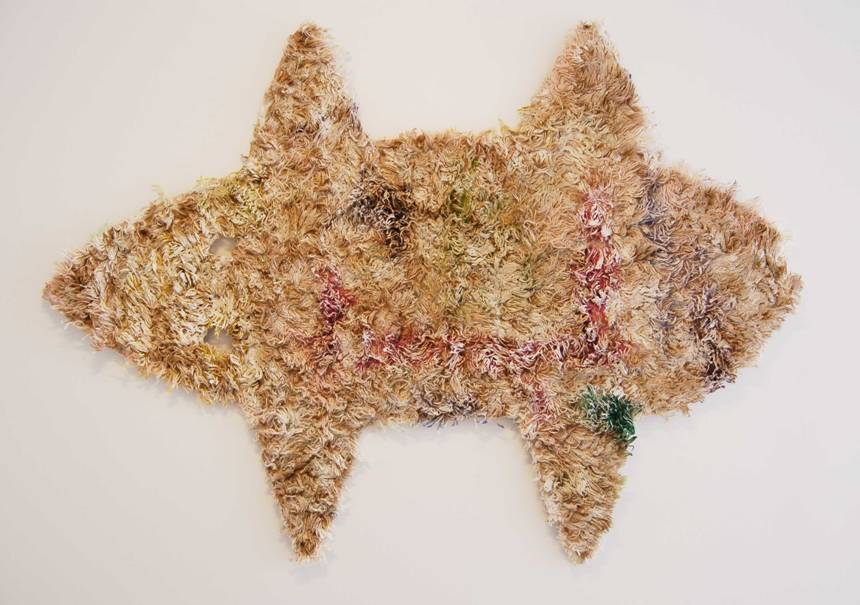 The less flattering sides to the collecting of art is underlined when a piece’s coming into life is being compared to a road kill. The function of the art piece as a collector’s conquest is emphasised by the association to the use of animal hide as trophies of hunting. 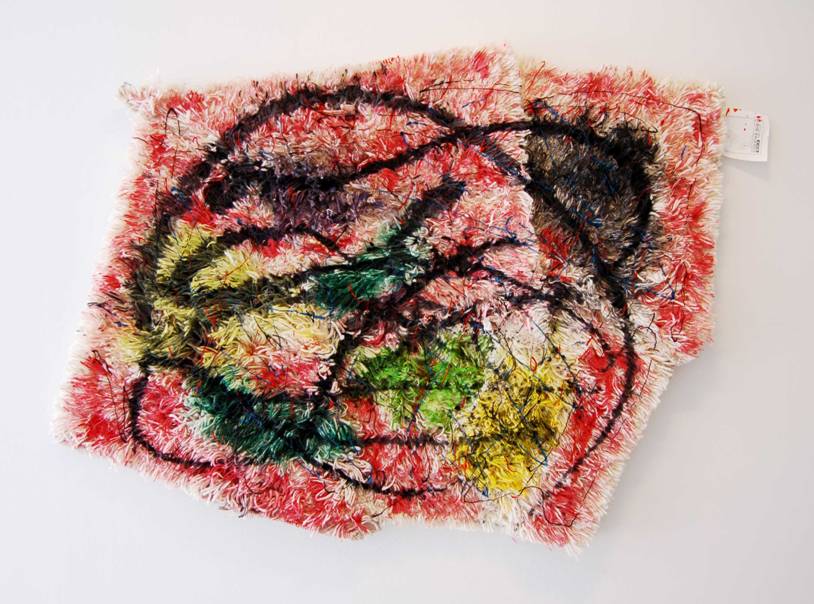 The word ‘action’ means both effect and course of action, event and struggle, which can serve as a summing up of general characteristics of art. The patchwork stands through its domestic connection in contrast to abstract expressionism, once promoted as at the height of the cultural advancement of western civilisation. Patchwork is also in its metaphorical sense a term describing sloppy work.